​Bakir is a highly polished guitarist, too diverse for a single label. His guitar work is from subtle, soothing shades of minimalist melodies to blistering, finessed and impossibly fast runs.
Jon Persson - Sound Waves 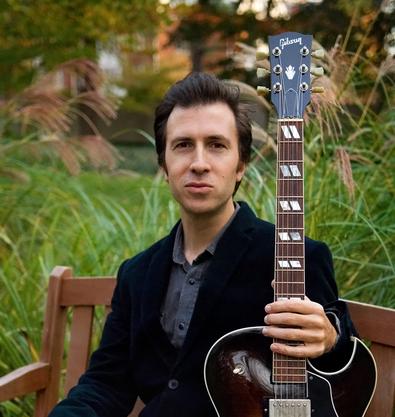 Jedd is a bassist with a career spanning 30 plus years.  He has played in rock and jazz bands and in orchestras and musicals.  He plays 4, 5, 6, string electric fretted and fretless basses as well as upright bass.
Jedd has performed in multiple genres throughout the northeast as well as on tour in the mid-west and Europe.  His bass playing has been recorded on four separate songs with all four members of Living Colour. 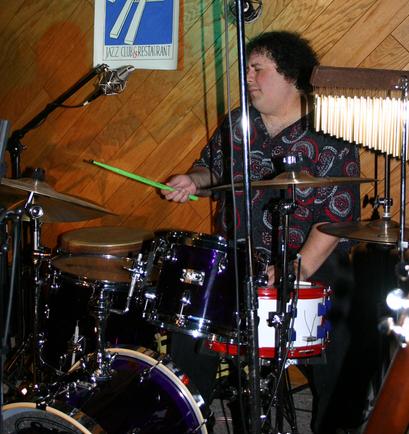 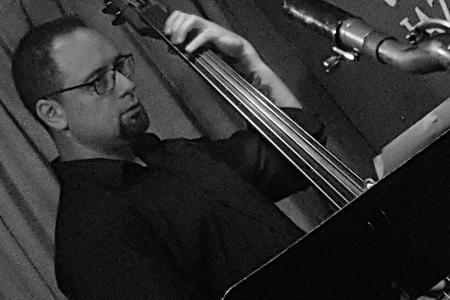 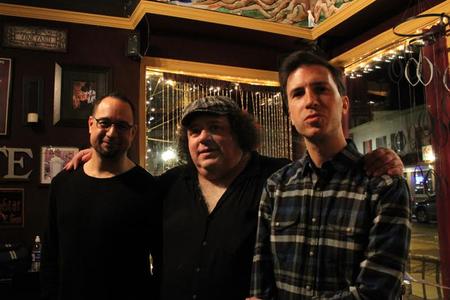 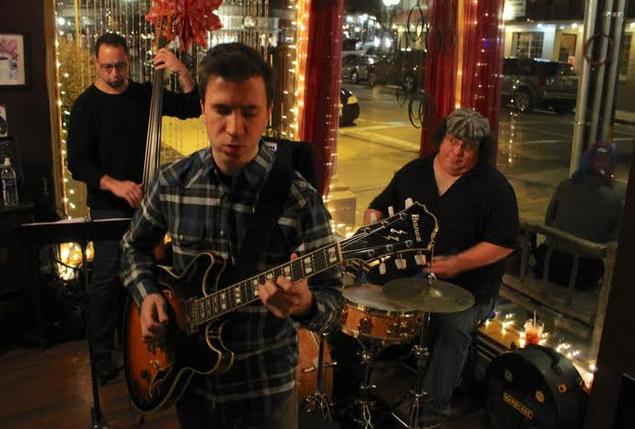 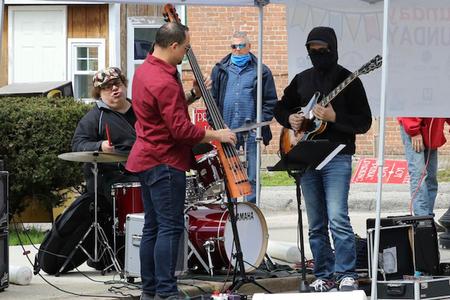