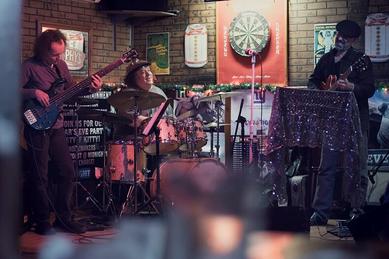 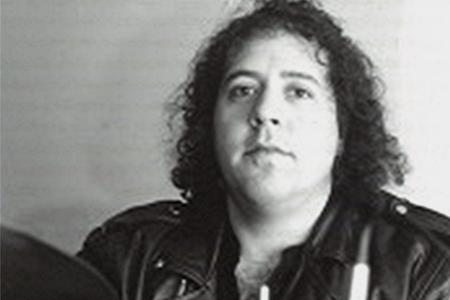 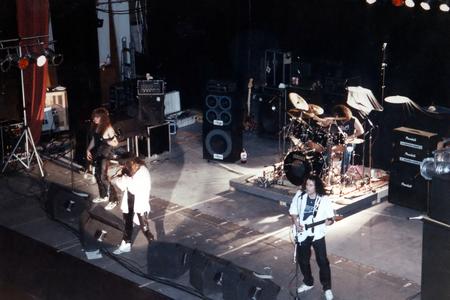 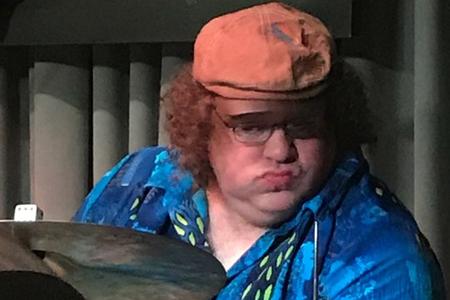 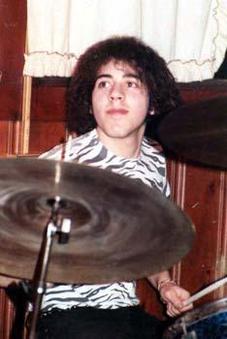 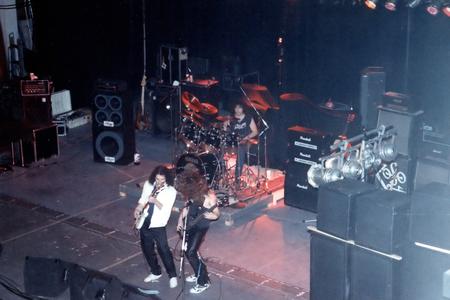 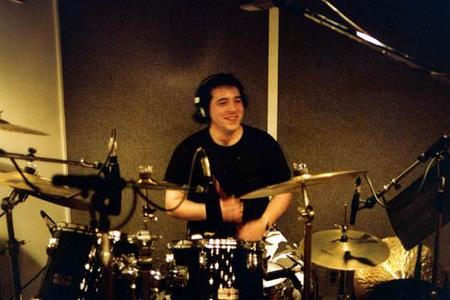 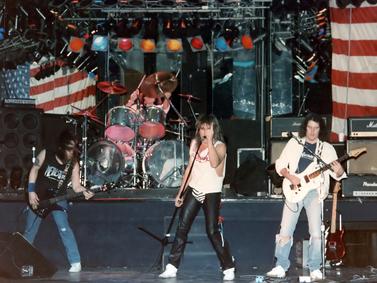 Ken grew up on Pawcatuck CT/Westerly RI border, a fishing and beach town in the north eastern USA.

Ken's parents were young when they had him and he was exposed to great deal of good music from The Beatles, Herb Alpert,Vanilla Fudge and Deep Purple which would end up being one of Ken's all time favorite bands.  There was also soul music James Brown, Aretha Franklin,Issac  Hayes and much more.

Ken finally got his first drum set at age 14 . He had saved up money from mowing lawns  and was able to buy a ​1962 Rogers holiday kit with Ziljian  cymbals for 300 bucks,a tremendous deal. With that Ken started playing with local groups and got more serious  in high school . In 1982 Ken received a scholorship to go to Berklee school of music . Ken decided to wait on school and kept playing locally getting more experience gigging  with better and more well known bands .

In  1987 Ken was in a band called Asylum  that was on brink of signing with A&M records and touring with rock band Extreme,their new band that was doing very well.

Things didn't work out and Ken found himself  now looking at the bigger picture .He knew without question that  he wanted to be a professional drummer  . So he started studying with a great drummer from Providence RI Evan Burr.

This led to Ken eventualy

one of his drumming idols from The Pat Metheny Group and Danny introduced Ken to his teacher the great Joe Morello of Dave Brubeck "TAKE FIVE " fame.

That teacher/ student relationship lasted the next 23 years until Joe' untimely death .

Ken also studied with Kenwood Dennard and Zak Danziger while in New York.

During this time Ken had moved to New York City and then New Jersey  and had become a great studio drummer doing sessions, jingles, and recordings as well as tours internationally. 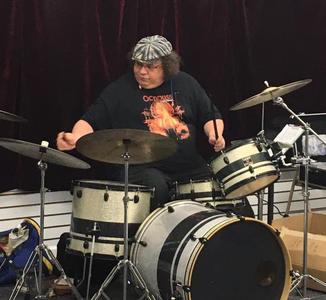 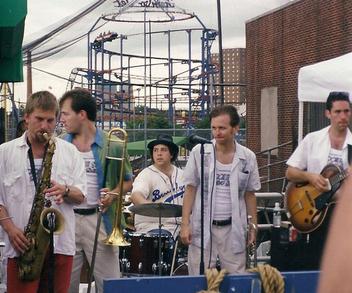 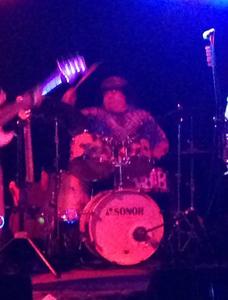 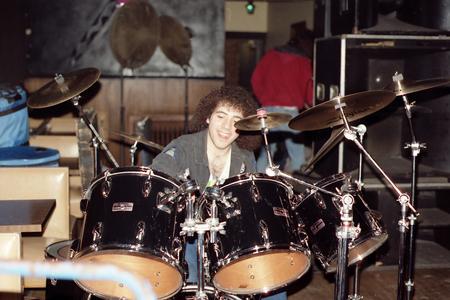 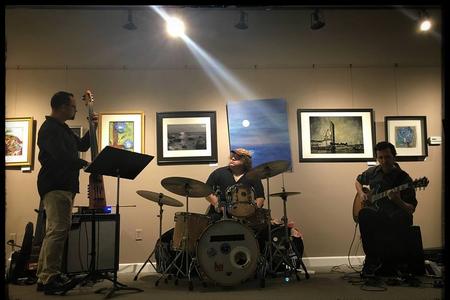 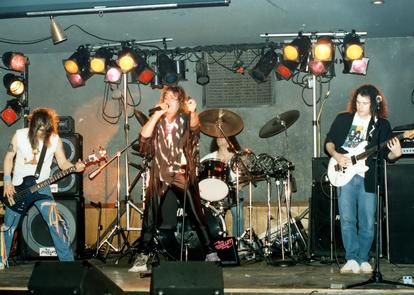 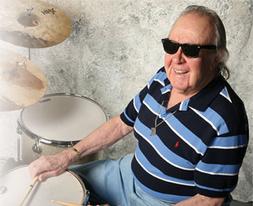